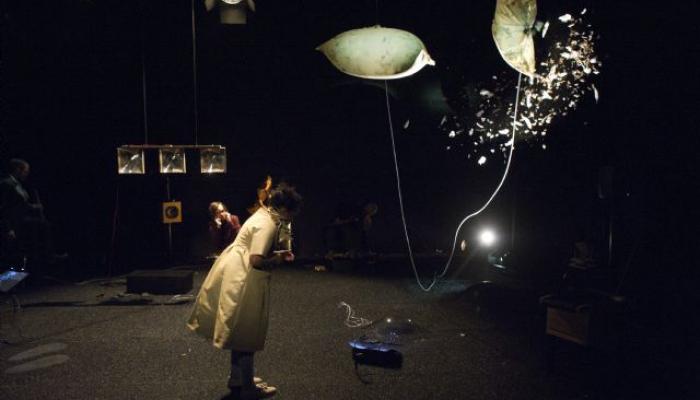 Ilios Festival of New Music has, in the course of over 22 years of existence, evolved to become one of the country's most established and largest festivals for new music. Over the course of four days with around 20 different productions, the festival shows contemporary music in all its breadth and variety. New music combined with other forms of art meets the public where they are, in established and untraditional concert venues.

The breaking between the blue light and the return of the sun does do something to a Northern Norwegian town. Ilios endeavors to have a high well-being factor for both audience and performers, and the festival has experienced a steady increade in number of audeinces.