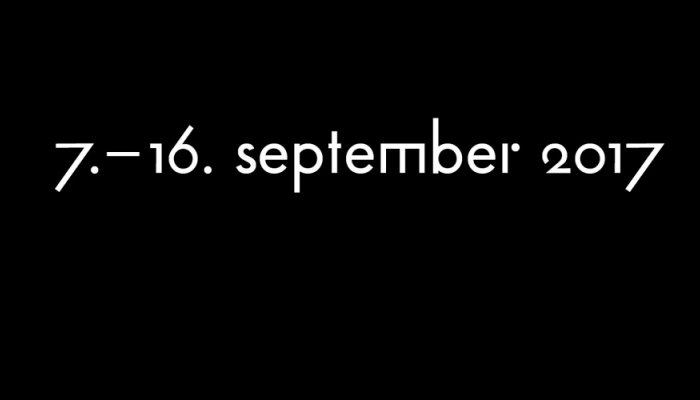 Ultima is the premiere contemporary music festival in the Nordic region. The festival became a designated “knutepunkt” (node festival) in 2006 and is supported by the Ministry of Culture and Church Affairs and Oslo City Council. Ultima is a foundation with 17 members, all of them professional cultural institutions or organisations.

The festival takes place during September and is staged at venues all around Oslo. Our events are staged both in large, established venues such as the Norwegian National Opera & Ballet, Oslo Concert Hall and the University of Oslo’s Great Hall as well as in small clubs, shop premises, industrial premises, museums, schools and outdoors.

The Ultima Festival aims to promote artistic distinctiveness, trends and innovation and to make music of a high artistic standard accessible by everyone.

His Royal Highness Crown Prince Haakon is the patron of Ultima.