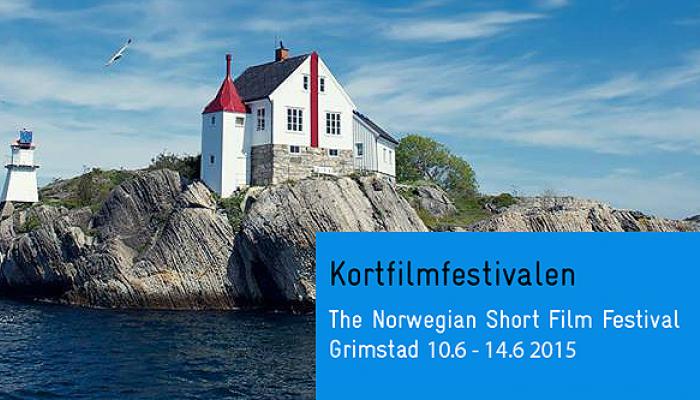 The Norwegian Short Film Festival started in 1978 as a young and radical counterculture to the Norwegian film industry and a monopolistic Norwegian Broadcasting Corporation (NRK). Today, 39 years later, it has become one of the pillars in Norwegian film life where everyone with an interest in the future of Norwegian film gets involved in one way or another.

That the Norwegian Short Film Festival started in the late 1970’s is no coincidence. The removal of the ‘luxury-cat’ from the cinema tickets in the 60’s resulted in the disappearance of the short film from the municipal cinemas, leaving film people with a desperate need to show their films. The fact that the only TV-channel available at the time was extremely critical to production outside NRK did not lessen this need. This was when the Norwegian Short Film Festival stepped into history and “saved” the Norwegian short film.

A new epoch started when the festival in 1988 left Trondheim and moved to the sunny south of Norway. The festival grew even further in Grimstad and during the 90’s it functioned as a launching pad for new Norwegian films. Festival directors from important international festivals brought the films out into the world, first to other film festivals and then for sale to TV and cinema distributors.  It is today natural that Norwegian short films get selected to the prestigious short film programmes in Cannes, Berlin or Clermont-Ferrand. Grimstad also became a meeting place where one could come across acknowledged directors and film artists who visited the festival.

Today, the Norwegian Short Film Festival is an important debut arena for many young filmmakers in Norway, and for the more established filmmakers perhaps the most important showcase for free and independent movies in Norway. The competition for international short film also attracts filmmakers from the rest of the world to Grimstad, and the festival wishes to arrange for bonds to be tied between the Norwegian and the international film community.

In addition to the award programmes, the festival presents retrospectives, international documentaries, newer film and video experiments and film occupational seminars and debates.

The films submitted to both the Norwegian and international competitions are discussed during daily participant gatherings.