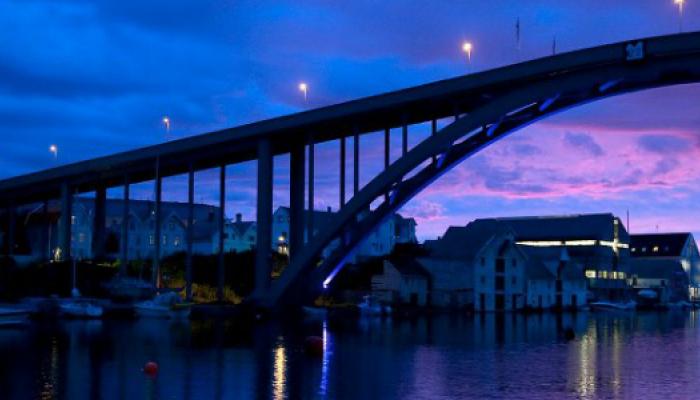 The Norwegian International Film Festival, Norway’s major festival for film and cinema, is scheduled mid-late August every year. Its Main Programme is devoted to feature films for theatrical release, and the films screened are by invitation only.

Titles are selected on artistic merit. The festival cooperates closely with Norwegian and Scandinavian distributors in selecting films for screening at the festival, and Nordic bodies/sales agents for screening at New Nordic Films. Films selected should ideally be signed for Norway, but the festival also makes a point of inviting a limited number of films that we feel should be of interest to a Norwegian and Scandinavian audience. Whenever possible, such invitations are routed through a Norwegian or Scandinavian distributor. Please note that festival do not screen short films.

The Film Festival centre of Norway is Haugesund, the gateway to fjords and mountains with the North Sea at its doorstep. When you experience the endless variety of its surroundings, you may well agree that Haugesund can rightly be considered "The Nordic Cannes". The city has an interesting history of sea travel and fishing, and is today a thriving modern town with much to offer. It`s town centre offers a wide selection of restaurants and pubs, cultural events and fine hotels, all within easy reach.

Participation in the festival is restricted to film and cinema professionals, members of the press/media and official representatives of local and national government bodies. Accreditation should be completed by the end of June, and can be obtained by filling out the accreditation form or by application to: The Norwegian International Film Festival, P.O. Box 145, N-5501 Haugesund, Norway.