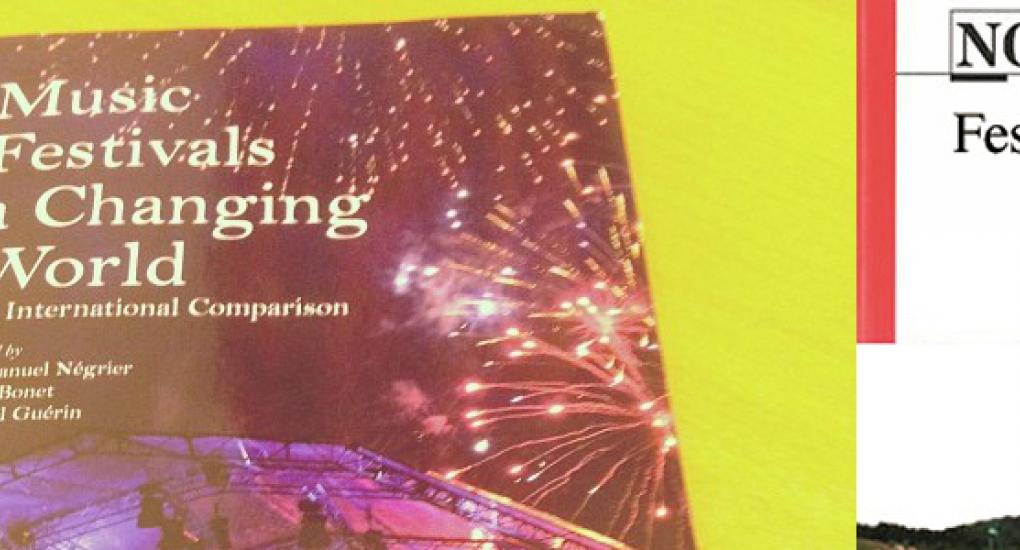 Knowledge database for research on festivals and related topics.

Norwegian Festivals works actively to produce and disseminate knowledge about festivals. We have participated in international research projects together with our European sister organisations - which resulted in the comparative study FeStudy. Norwegian Festivals and festival organisations in eight other European countries (Finland, Belgium, Sweden, Ireland, Hungary, Spain, France and England) with Quebec region in Canada as non-European reference territory, participated with its member festivals in the survey.

The research was conducted under the direction of Lluís Bonet, a professor at the Universitat de Barcelona, ​​Emmanuel Negri, director of Centre National de la Recherche Scientifique in France, and Michel Guérin, director of the Observatory of Cultural Policies of the Federation Wallonia-Brussels. Jorid Vaagland at Lillehammer University College has been the Norwegian representative in the research team. You can read more about Festudy here and here.

In addition, members of the network supply us with statistics, which is reported to SSB (Statistics Norway) and becomes a useful and important part of the national culture statistics.

Cultural statistics shall, through figures and texts give an overview of different cultural areas in Norway. The publication is used by the Ministry of Culture, newspapers and many other organisations and individuals who need facts about culture.

In the list of links to the left you will find an overview of selected research- and reports related to festivals that have been published in recent years. This list will be updated continuously.