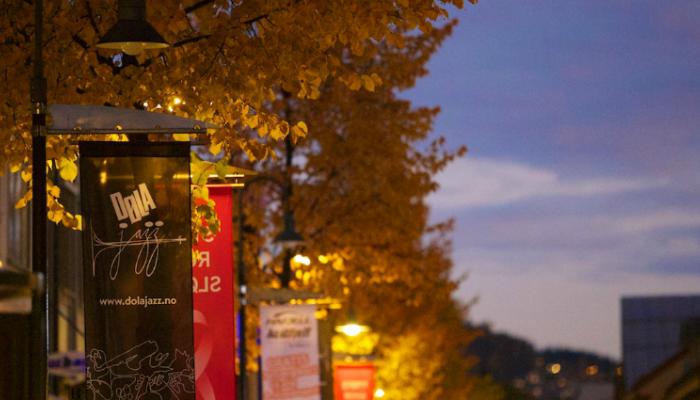 Dølajazz - Lillehammer Jazz Festival began its life in 1978, and has over the years grown to become one of the most prominent jazz festivals in Norway. Maybe not because of its size, but more because of its ability to create intimacy, closeness to the musicians, and attract a wide audience. The festival was then, as it is now, based on a strong commitment among volunteers and supporters. Dølajazz - Lillehammer Jazz Festival is not only a festival of musical expression, but largely a project that connects people across all age, professional background and gender, and where the social and interpersonal relationships play a major role. In short Dølajazz is a state of mind.

Jazzincubator  - a festival for youth within Dølajazz festival:  JazzIncubator is a festival for young and up-and-coming jazzmusicians from all over Europe. The festival is led by Cultural Management students from the Lillehammer University College. In 2014 Jazzincubator received 47 applications from youth bands from all over Europe that all wanted to take part - and the number of applicants are growing! In 2014 nine bands were selected to take part in the festival.

Ungjazz or "YouthJazz" is a course for young people led by professional musicians. As part of the course the youth are able to experiment and maybe try new techniques and instruments they haven`t tried before. The course takes part over the course of two weekends, and culminates in a concert where the young musicians play with the professionals.

The Norwegian Festival of Literature