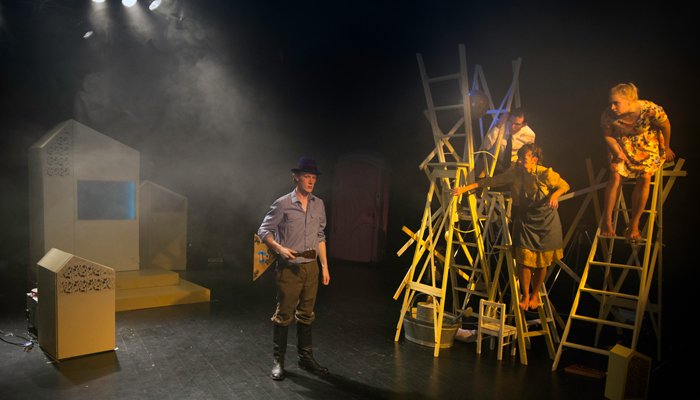 Showbox is an international festival of performing arts for children and young people.

Every year in December, at several venues in Oslo we present a varied range of innovative contemporary performances of different genres and format. Showbox is a festival, a showcase and a meeting point for artists, organizers and everyone whose interest lies in performing arts for a young audience, including the young audience itself.

The festival was established in 2005, and since then we have become the largest performing arts festival for children and young people in Norway.