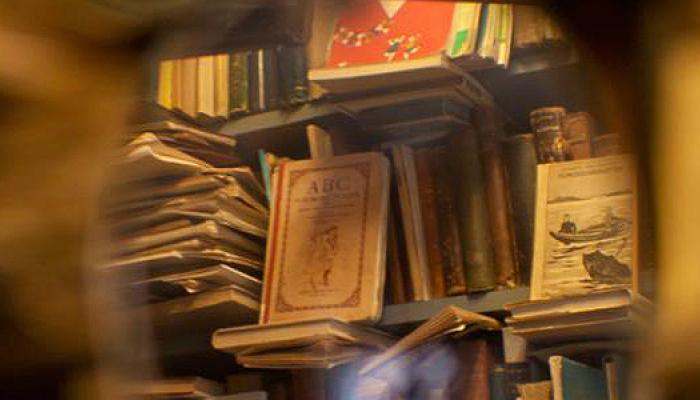 It started with a book fair in 1949 which has evolved over the years into becoming The Festival of Literature in Sarpsborg. In 2011 the festival was awarded the Library award by the Norwegian Library Association.

The festival's vision is to foment and develop the desire to read literature. It is a festival encompassing several genres where one of the overarching ambitions is to create good reading experiences . It offers events hosted within the confines of a professional framework that reaches out to a variety of audiences and focuses on analysing or reflecting on literature in the light of current social issues - ethical, political, social and cultural.

The festival is held the first or second week in November , and promotes three to four smaller events outside the festival period, called "bokdrypp", and which are events which intends to build up under the festival and the promotion and circulation of literature throughout the year.

The festival is the oldest literary festival in Norway running consecutively for over 60 years this year. The festival strives to improve children's upbriinging through activities that nurture and foster the desire to read. Books have the power to change people, and eventually society.